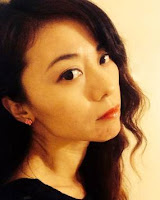 Xi Guo, Signature member of Northwest Watercolor Society andPennsylvania Watercolor Society, was born and grew up in Shanghai, China. She earned her BFA in oil painting and completed her graduate school at Savannah College of Art and Design in 2014, majoring in photography.


Xi started to focus on painting with watercolor about five years ago and became a worldwide award-winning artist. In 2014, Xi’s work was included in the art-book Splash 16, The Best of Watercolor, published by North Light Books. In the same year, Xi earned the second place in the Watermedia Showcase Competition. Her interview was published in Watercolor Artist Magazine’s April issue in 2014.

In 2015, Xi’s two paintings were selected to exhibit with Royal Institute of Painters in Water Colours in London.
One of her paintings won her the Shenzhen International Watercolor Biennial Prize.
Her paintings were chosen by R.I again in 2016.
Xi also won the the Istanbul Excellence Award from 2015-2016 Shenzhen International Watercolor Biennial.
As a winner of All-Media Competition in the Watercolor and Gouache Category, Xi was interviewed by The Artist's Magazine. The article was published in the July/August 2016 issue.
Most recently, Xi’s painting was accepted by the American Watercolor Society's 149th international exhibition in New York City, and was selected to be a part of the travel exhibition. 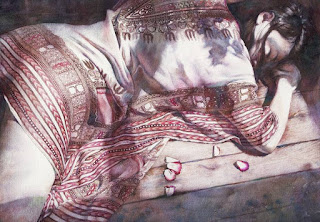