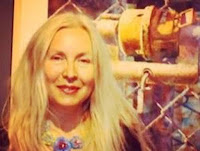 Aimee Birnbaum was born in New York City and has made her home in the U.K and in Tuscany. She trained at the Museum School of Fine Arts in Boston and Sir John Cass School oarf Art London. She is an elected member of the Royal Institute of Painters in Watercolour. 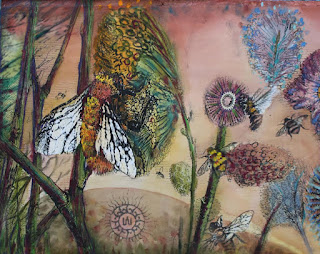