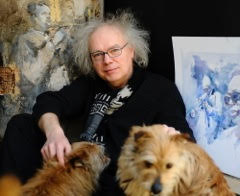 Roberto Andreoli was born in March 1955 in Mirandola near Modena.


Since childhood he cultivates the art of painting followed by his father Alberto, painter for pleasure, which inculcates the first rudiments of the use of color, perspective and, above all, gives him a share of the charm of the free and spontaneous artistic expression through 'analysis of contemporary painting.

The interest of Andreoli for painting is not separated by a passion for music, for which he will deepen his knowledge by attending the Conservatory of Bologna and then moved to Piedmont where he will finish his studies in Turin.

In 1978 he began his career by participating in various extemporaneous painting competitions and national competitions, achieving a success with audiences and critics. Numerous are the premiums paid, especially in the impromptu painting industry. In recent years, parallel to the activity of conducting and teaching, he has held several workshops in several cities.

Among the latest artistic activities include: 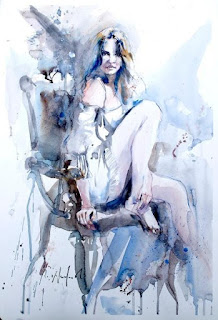