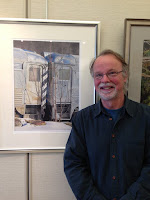 Robert was the Juror of Selection for the 50th Hawaii Watercolor Society’s National Exhibition in 2012, and will be the Awards Juror for the upcoming 40th North East Watercolor Society’s International Exhibition. He was recently featured in the February 2015 issue of Watercolor Artist Magazine, the Dec. 2011/ Feb. 2012 issue of the French watercolor magazine, l’Art de l’Aquarelle and Splash 15, The Best of Watercolor. He was a contributing writer to the Creativity Workshop column for the February 2011 issue of Watercolor Artist Magazine. Robert O’Brien serves as the Scholarship Chair for the American Watercolor Society. Robert lives and paints in Weathersfield, Vermont and teaches workshops throughout the United States, abroad, and now online. 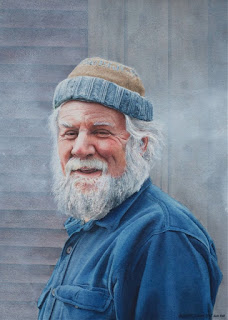