Her work has been acquired by various institutions and has won numerous awards throughout her career. 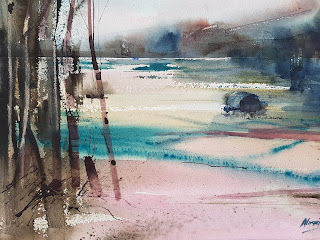