Angus McEwan was born in 1963 in Dundee, Scotland. Angus studied at the Duncan of Jordanstone College Art in Dundee, graduating in Fine Art and a Post Graduate Diploma in the same discipline. He also has a Merit in a teaching Certificate- Post Graduate Certificate in Secondary Education, Scotland.

Angus was elected to the Royal Scottish Society of Painters in Watercolours (1995) and in 2012 the Royal Watercolour Society. In 2005 he was recognized as an Associate of the International Guild of Realism USA. He is also an associate member of the AWS and NWS in the USA. In 2016 he was elected member of the Royal Glasgow Institute (RGI).

Angus has been Finalist three times of the "International Artist Magazine" and won first place in the John Blockley Prize in the RI open exhibition. Angus has also won second prize in the Sunday Times Watercolour Competition (2007) in London and the International Prize "Marche d'Acqua" Fabriano, Italy in 2012. In 2013 Angus won Bronze Award, at the Shenzhen International Watercolour Biennial, in China. His most recent prize was winning the May Marshall Brown award at the Royal Scottish Society of Painters in watercolours (RSW), Edinburgh, 2015.

Angus' work is in many private collections throughout the United Kingdom, Norway, Netherlands, Australia, Turkey, Italy, China and North America.


He has also held watercolour workshops and demonstrations in Fabriano, Vicenza, Bologna and Moscow in the past two years. 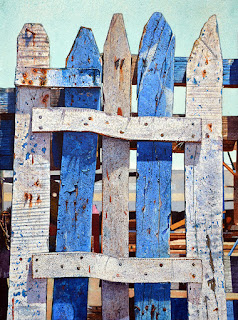